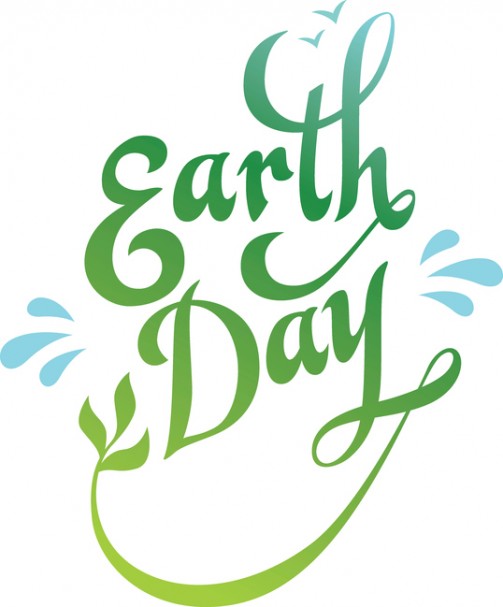 There are plenty of environmental problems we should all be concerned about here in Southern California. Earth Day is coming up (Saturday, April 22), so many people are becoming more aware of the fragile state of our planet. Take a moment to inform yourself about these top environmental contamination concerns to focus on this Earth Day 2017.

By now, just about everyone knows about the dangerous effects of global warming, especially here in Southern California. 2015 was the hottest year on Earth since record keeping began in 1880, according to scientists with the National Oceanic and Atmospheric Administration. This is concern worldwide and here in our neighborhoods.

This was the largest natural gas leak disaster in the US according to researchers at the University of California, Irvine. Gas leaked every day for nearly 4 months starting in October 12015. Thankfully no long-term health problems are associated with this leak, but gas leaks continue to be a paramount concern in Southern California, which hosts plenty of gas-storage facilities.

The South Coast Air Quality Management District (SQAQMD) is forming a clean air plan. Stratospheric ozone protects people from harmful ultraviolet rays, but ground-level ozone is a serious health concern. The Los Angeles air basin has a real smog problem – it even has the worst air quality of any area of the US. Ozone pollution has serious health outcomes – shortness of breath, coughing, and wheezing in the short term, and asthma and reduction in lung function in the short term.

This explosion at the ExxonMobil refinery on Feb 18, 2015 sent flames and ash into the sky. ExxonMobil will have to pay an estimated $5 million in penalties for air pollution violations because they failed to fix equipment even though they knew it could cause a life-threatening blast.

Exide Technologies was a recycling plant in Vernon that was ordered to pay $50 million and close in March 2015. Cleanup of the site and surrounding neighborhoods is still underway because lead-acid batteries were melted and the plant released high levels of lead for 18 consecutive days in March 2014. The effects of lead exposure are severe, especially for kids, who may experience cognitive disorders, immune problems, and issues with the proper development of bones and teeth.

What should you do?